Legality of Abortion Before Roe/Wade by State 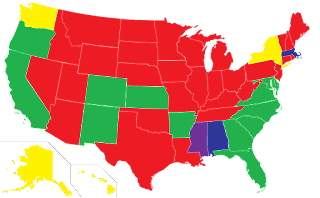 Abortion laws in the United States prior to Roe vs. Wade


If Roe/Wade is overturned by the Supreme Court, abortions would become illegal in every State. The States would have to pass abortion, or anti-abortion laws individually, as it was before Roe/Wade.

The Federal government could make abortions illegal in every State in the Union, if both Houses passed such bills and the Supreme Court voted approval of those bills in an at least 5-4 majority.

For 200 years legal scholars never read the Second Amendment as giving individuals the right to own a gun. It was just a given in the tradition and practice of Americans. Then 200 years later the Court decided that American individuals did have a right to own guns. A simple reinterpretation by a different Court.

Roe/Wade has been the law of the land for over 40 years. Chief Justice Roberts called that a legal precedent, that he would not seek to overturn. But the Court is now a majority conservative Court with religious law as its main belief system. It seems we are headed to overturn Roe/Wade no matter how many millions of citizens suffer. People should remind themselves of that suffering, because it was a great persuader of passing Roe/Wade. 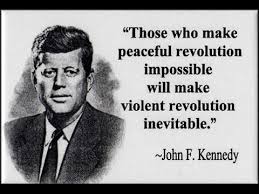 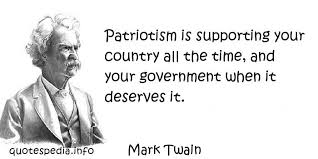 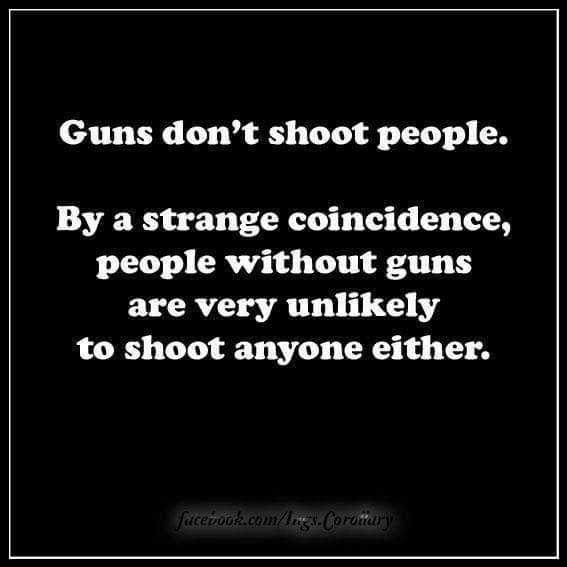 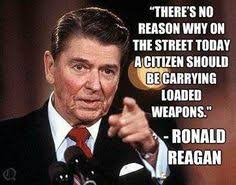 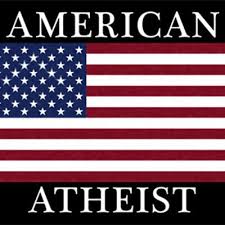 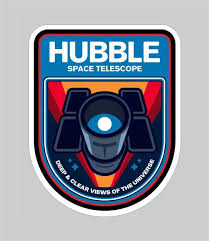